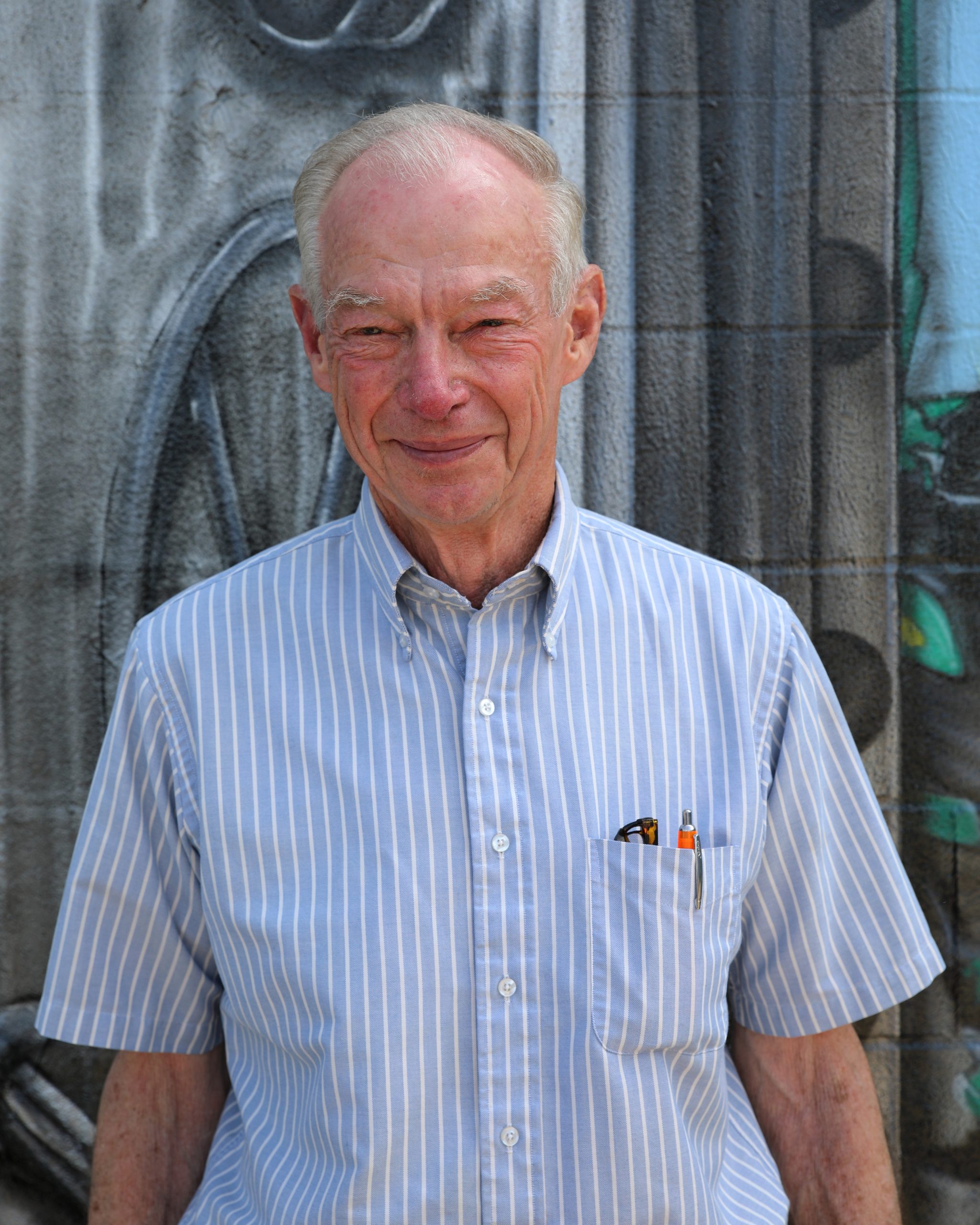 In 1966, George Davet made his debut into the pawn business at the young age of 22. Previous to that he owned a small business buying and selling steel. He did well in the steel business, but not as well as he wanted!

So, that year he rented his first location on E105th St in Cleveland, OH where he started Cleveland Trademark. He began loaning money for “anything of value”. He loved the action but soon realized he needed a lot of available cash in order to continue making new loans. This is when he started his relationship with Sam Chernikoff. Sam was one of the most revered money lenders in Cleveland. Sam’s Liberal Loan was a mainstay in the Hough area. Sam was not only a resource of funds for George’s new endeavor, he was also an amazing wealth of knowledge, advice and mentorship. It was Sam that suggested George move from his current location to one with more visibility.

"Excellent customer service, really respectful people. Open hours better than all other pawn shops. Excellent first choice for business, but don't take my word for it, see for yourself!"

This is what prompted George’s move to 15015 St Clair Ave in Cleveland. It was in this location that he and Sam became partners. The Hough riots precipitated Sam’s relocation. Sam and George had an amazing relationship. Sam’s vast knowledge and experience in the business was invaluable to George’s growth and continued success. Upon the start of their partnership they changed the name of the business to Liberal Loan. In 1975 George decided to purchase a 123 acre farm in Geauga County and sold his portion of Liberal Loan to his brother-in-law, Mike D’Amore.

Farming proved to be a difficult way of life, and not as lucrative as the loan business so in the late 80’s George returned to the Collinwood area and opened his new shop “George's”, With borrowed money and his farm as collateral, George was back in the business! Eventually the business grew so much that George required more space and he relocated to 152nd. With plenty of space and a great location with lots of traffic the business continued to grow. George surrounded himself with people who made him successful. He will be the first to admit, his success was most positively impacted by his 3 amazing employees, the best of the best.
Finally, in 2009 George moved to Lakeland Blvd, due to the poor condition of the 152nd building. He and his partner bought the building located at 25010 Lakeland Blvd and that is where the business remains. 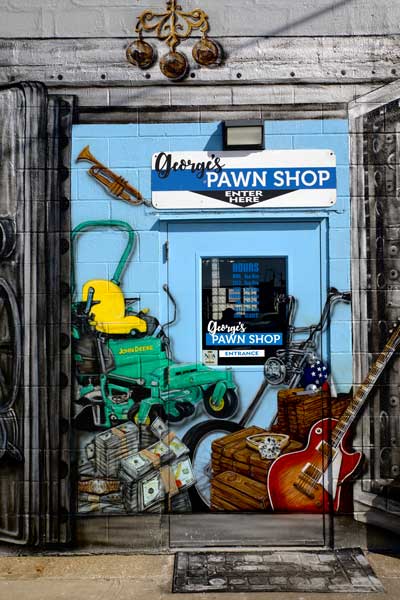 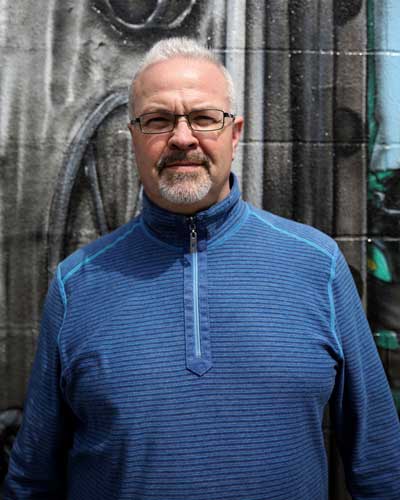 George decided to “retire” in 2017 at the age of 76, He met an entrepreneur by the name of John Kastelic and sold the business and the building. George continues to be part of the pawn shop today as a mentor and a familiar face and remains active on his farm.

During George's 50 plus years in the business he is responsible for mentoring 9 people who became Pawn Shop owners. George's Pawn Shop remains in operation under new management and strives to ensure customers receive the same exceptional service that they became accustomed to with George.

MEET THE REST OF THE STAFF

Contact us and we'll get back to you ASAP

Check out our Facebook and Ebay stores for great deals, or stop by the shop to see what we have! 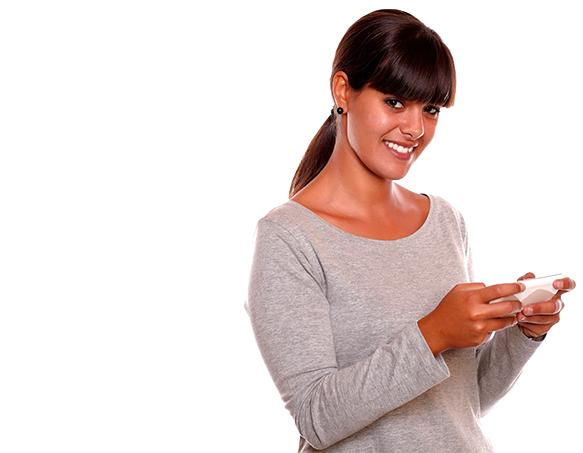